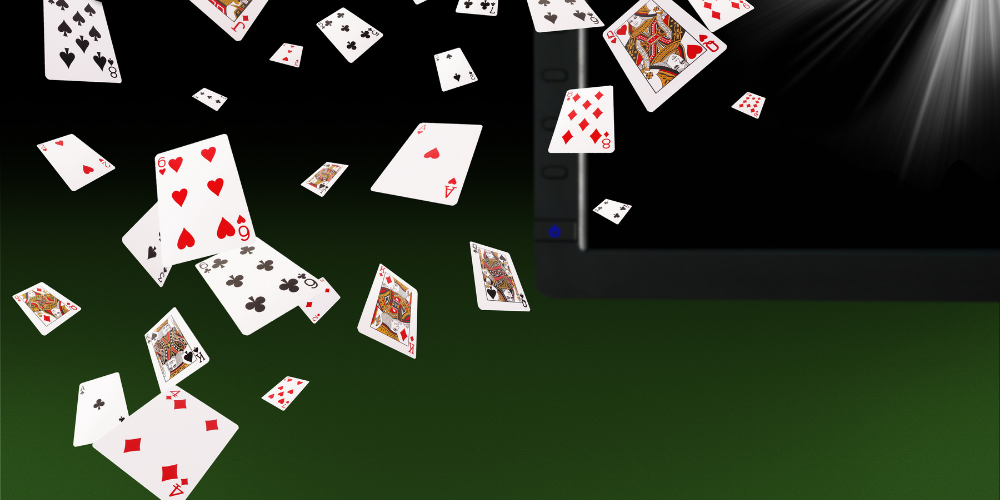 When I was a teenager, my Dad used to get us all together in the evenings to play card games. He said that they helped us to think strategically and were good for developing our mathematical skills too. As a parent of teenagers now myself, I understand exactly why he did this. The trouble we have though is that I work in the evenings, meaning that I can’t always sit down with the kids and play card games.

I’ve been encouraging the teenagers to play card games online and so far they’ve really been enjoying it. Games such as Solitaire really make you think strategically and plan your moves in advance so that you have the best chance of success. 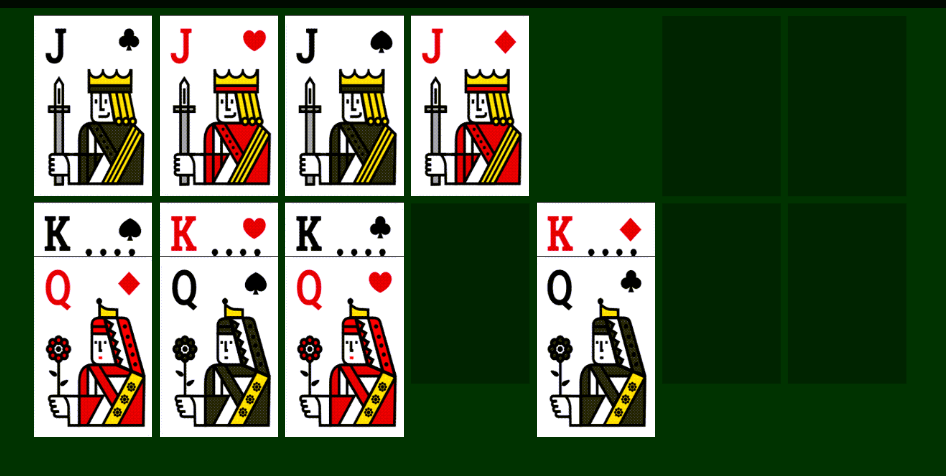 And the best part is that the kids don’t really realise that what they’re doing is educational – to them, they’re just spending some time online playing games, but to me, they’re exercising their brains and developing life skills. It’s a win-win situation all around.

As well as Solitaire, there are many other games you can get older kids involved with to really push their development. One of my other favourite go-to games at the moment is Ace of Hearts. This is similar to Solitaire in that the aim of the game is to get all of the cards piled up in order, but each level is timed, meaning that you have to think and act pretty quickly! This is great for helping kids to learn to focus on one activity and get it completed without distraction, something that many of today’s youngsters really struggle with!

If you’re looking for ways to get your older children’s brains ticking, then online card games are a great way to do it. 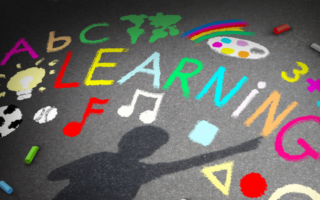 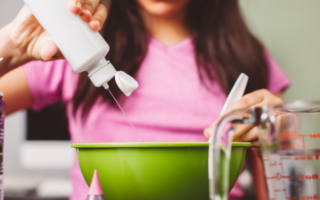 How to Raise a Science Lover 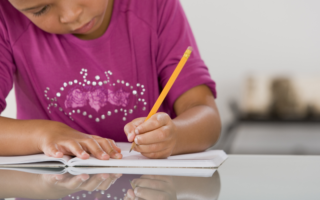 Exploring Creative Writing with Your Child