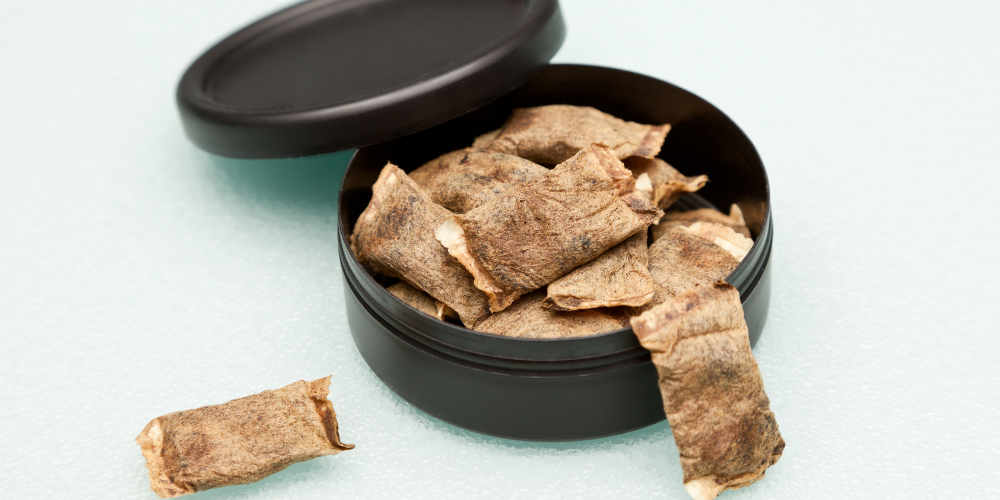 I wrote a post recently about nicotine pouches and how they are a great way for people to cut down on the number of cigarettes they smoke. Swedish Snus is also a great alternative to cigarettes for anybody who is concerned about the impact that smoking has on their general health.

Snus is a tobacco product that originated in Scandinavia and is used widely in Sweden. Snus is a smokeless tobacco product that can be used as a far healthier and environmentally friendly alternative to smoking cigarettes. Swedish snus was traditionally sold as a loose, moist powder. Unlike nicotine pouches, Swedish snus wasn’t originally sold in pouches. It would be separated into usable portions by the user and then placed behind the top lip. Over recent times, it has been more common for it to be sold in pouches which are easier to use and less messy than the original loose alternative. These portioned pouches are generally available in three different sizes – mini, normal and maxi, so you can pick and choose which size best suits you.

Snus is available in a good range of flavours so there is something to suit every taste. These are just a few of the flavours you can choose from:

The list is endless! But these are just a few of the options available to buy.

Snus has grown in popularity over the last couple of decades as it’s perfectly legal to use in places where smoking is no longer allowed. With snus, there’s no need to leave a venue and head outside into the cold like there often is for cigarette smokers. In fact, nobody needs to know you’re using snus at all as it’s so easy to use and discreet.

Whether you’re trying to cut back on cigarettes or just looking for an alternative to use when you can’t light up, snus is a great choice. 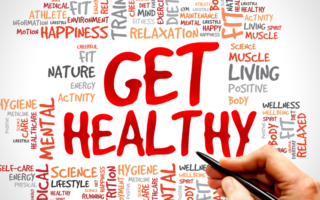 Easy ways to get healthier 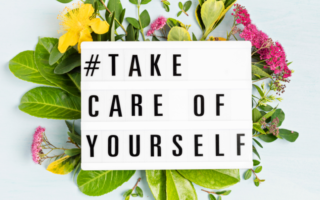 Why self care is so important 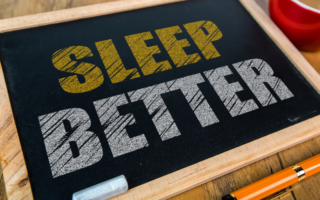 Tips to improve your sleep