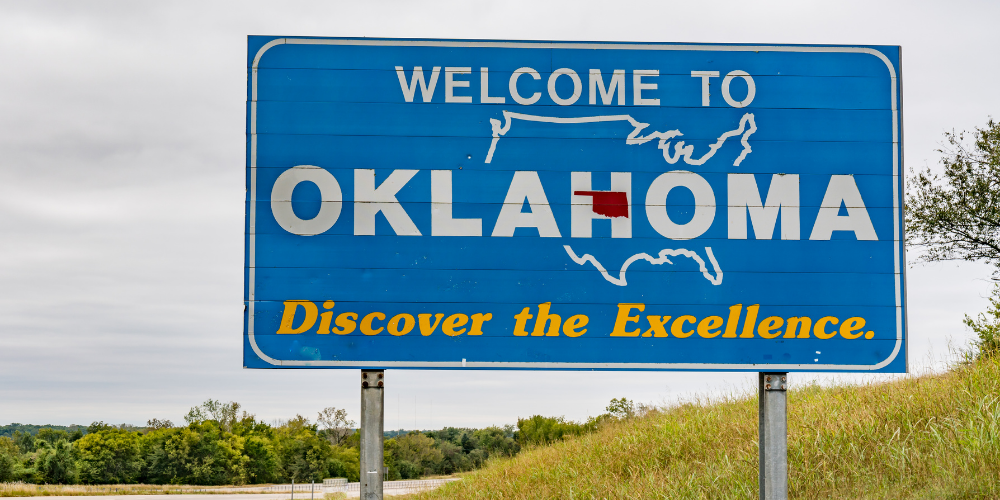 Whether you’re planning to purchase one of the Oklahoma City houses for sale to make a move or you’ll be visiting the state, you’re probably wondering what there is to see in Oklahoma. While some may be under the impression that it’s all flat land and dirt, thanks to the “Grapes of Wrath,” it offers a whole lot more than that.

While most people have heard about William F. Cody, AKA “Buffalo Bill,” there’s another legendary Bill that was world-famous, and his ranch can be visited in Pawnee, Oklahoma. Gordon William “Pawnee Bill” Lillie was a Wild West show entertainer who had a short partnership with Buffalo Bill. The ranch that was his showplace, along with the mansion where he and his wife Mary lived, can be toured. It sits across 500 acres where some 40 buffalo roam and includes 14 rooms, fully furnished with their original belongings. There’s also a museum with exhibits related to the Pawnees and their Wild West Shows, along with a 1903 log cabin and the ranch’s original blacksmith shop.

Located in the San Bois Mountains in southeast Oklahoma, Robbers Cave State Park was once the hideout for outlaws Jesse James and Belle Star, hence its name. Today, visitors can experience a slice of history by hiking to the famous outlaw cave that’s hidden among the sandstone hills and cliffs. The park is also popular for climbing and horseback riding, with horse riding stables offering horses for rent, as well as for swimming and fishing for trout, bass, perch, and catfish. There are three lakes, a swimming beach, paddleboat rentals, camping facilities, cabins, a nature center, and even miniature golf.

The town of Sulphur wasn’t incorporated until the late 19th-century, but its history goes back much farther. It sits at the edge of the Chickasaw National Recreation Area, the state’s oldest national park area. A century ago, Native Americans called it the “Peaceful Valley of Rippling Waters” thanks to its tranquility and picturesque scenery, which still awaits visitors today. There are lakes, mineral waters, and streams like Travertine Creek, which meanders throughout much of it, with its bubbling sounds providing the soundtrack for all sorts of activities, from wildlife watching to camping, picnicking, swimming and fishing. Visitors can also find out about the natural and cultural resources in the park at the Travertine Nature Center. If you want to learn more, visit the Chickasaw Cultural Center in town, which tells the story of the Chickasaw Nation.

The Stretch of Route 66 in Chandler

Legendary U.S. Route 66, which once served as the primary course between Chicago and Los Angeles, is known today as one of the best stretches of roadway to experience many of America’s iconic sights. Chandler, nestled in Oklahoma’s rolling hills, offers multiple attractions that were devoted to “The Mother Road.” It was founded shortly after the Land Rush of 1891, when nearly a million acres were opened up for homesteading. Here, visitors can learn more about that at the Lincoln County Museum of Pioneer History, view historic Route 66 murals, and check out a renovated old Phillips 66 gas station, and explore the Oklahoma Law Enforcement Museum and Hall of Fame. 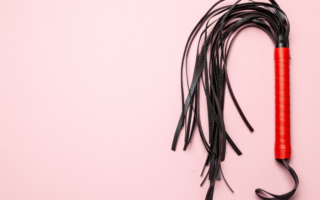 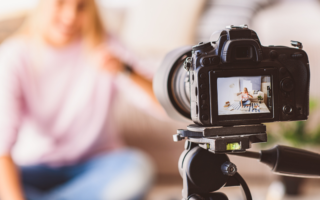 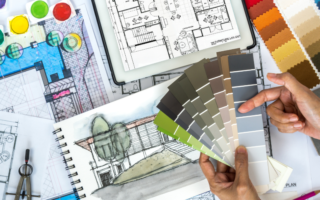